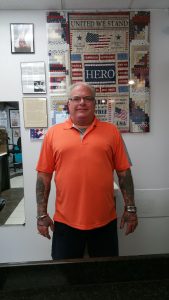 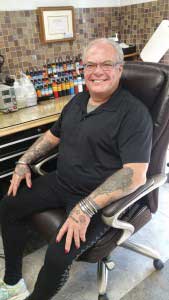 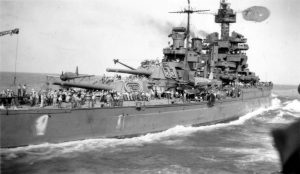 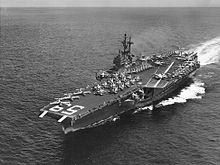 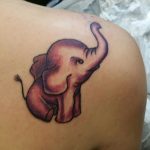 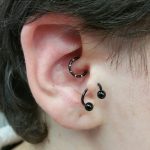 My Dad and Me

On June 19, 2016, “Grateful Hearts” quilters presented me with this beautiful quilt. They said it was to honor me and thank me, as a veteran, for my 6 years in the United States Navy from 1974 to 1980. I was an airframe mechanic on the USS Forrestal aircraft carrier (photo above). We frequently visited ports in Italy and Spain. I was very proud to serve my country and follow in my Dad’s footsteps. June 19th was Father’s Day and I share this honor with him. He proudly, and bravely, served in the United States Navy for 20 years, from 1939 to 1959.

My Dad, a boatswain’s mate, was on the Battleship USS Maryland (photo above) on duty in the crow’s nest, watched, helplessly, as the Japanese planes strafed and torpedoed the ships docked at Pearl Harbor on Sunday morning, December 7, 1941. All the battleships were lined up on “battleship row.” The end one, the USS Arizona, took the first of the torpedoes and capsized in deep water. Nearly all hands were lost. The USS Maryland was docked right next to the USS Arizona. It was hit, also, but came to rest in shallower waters so it did not sink. They lost 13 men that day and my dad received 10 Battle Stars for pushing the Japanese back, one island at a time until they were forced to surrender.

I proudly share this quilt with my Dad who, if he was alive, would have received a quilt of his own.